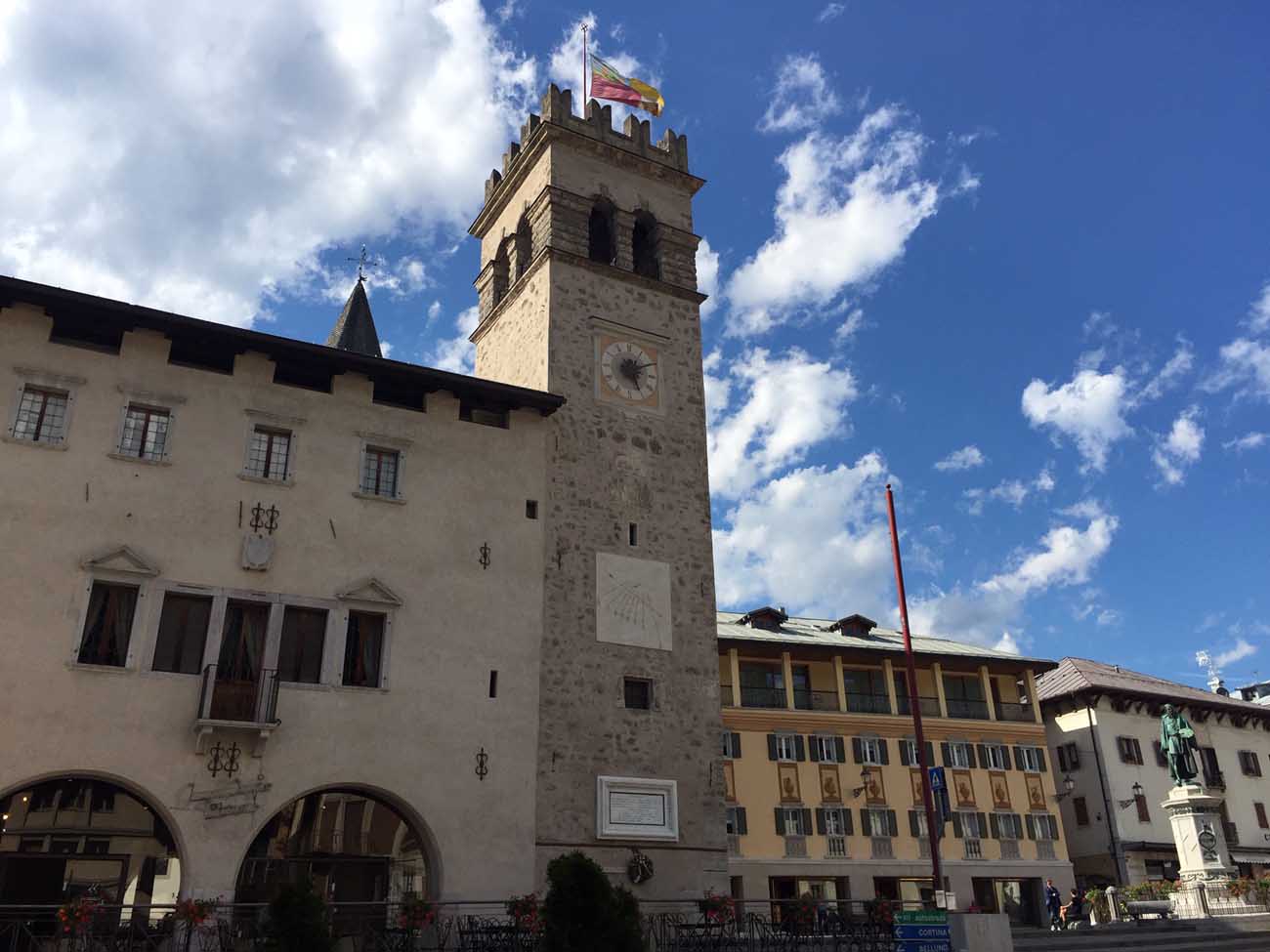 The palace was built between 1444 and 1492, pillaged, burned and rebuilt in later centuries until definitive renovation in 2000.

Since XVI century, politicians of Cadore Municipalities have been meeting in this palace, in the past to govern and nowadays to coordinate cultural activities.

In this same palace, where today there is the Gran Caffè Tiziano, in the seventeenth century there were prisons.

At second floor of the building is housed the Archaeological Museum. 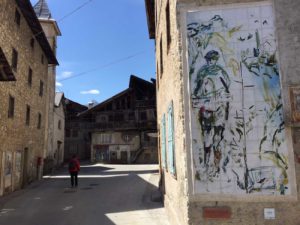